Despite its relatively small footprint, Central America is remarkably diverse. The region offers white sand beaches with turquoise waters, magnificent Mayan ruins, thriving cloud forests, active volcanoes, and diverse culture. Your experience can be full of adventure, relaxation, or something in between.

Nicaragua is a beautiful country, with its smoking volcanoes, shimmering lakes, spectacular Pacific coast, and tranquil Caribbean islands. It also boasts some of the prettiest, best preserved colonial towns in the Americas, including Granada – darling of the UNESCO World Heritage list; and Leon – Granada’s ‘friendly rival’ for top cultural hub of Nicaragua. The food is terrific, the people are friendly, and the culture and history are fascinating. Moreover, the country is still relatively “under the radar” for tourists and retains its charm and authenticity while also offering some of the best boutique-style lodging in the region. 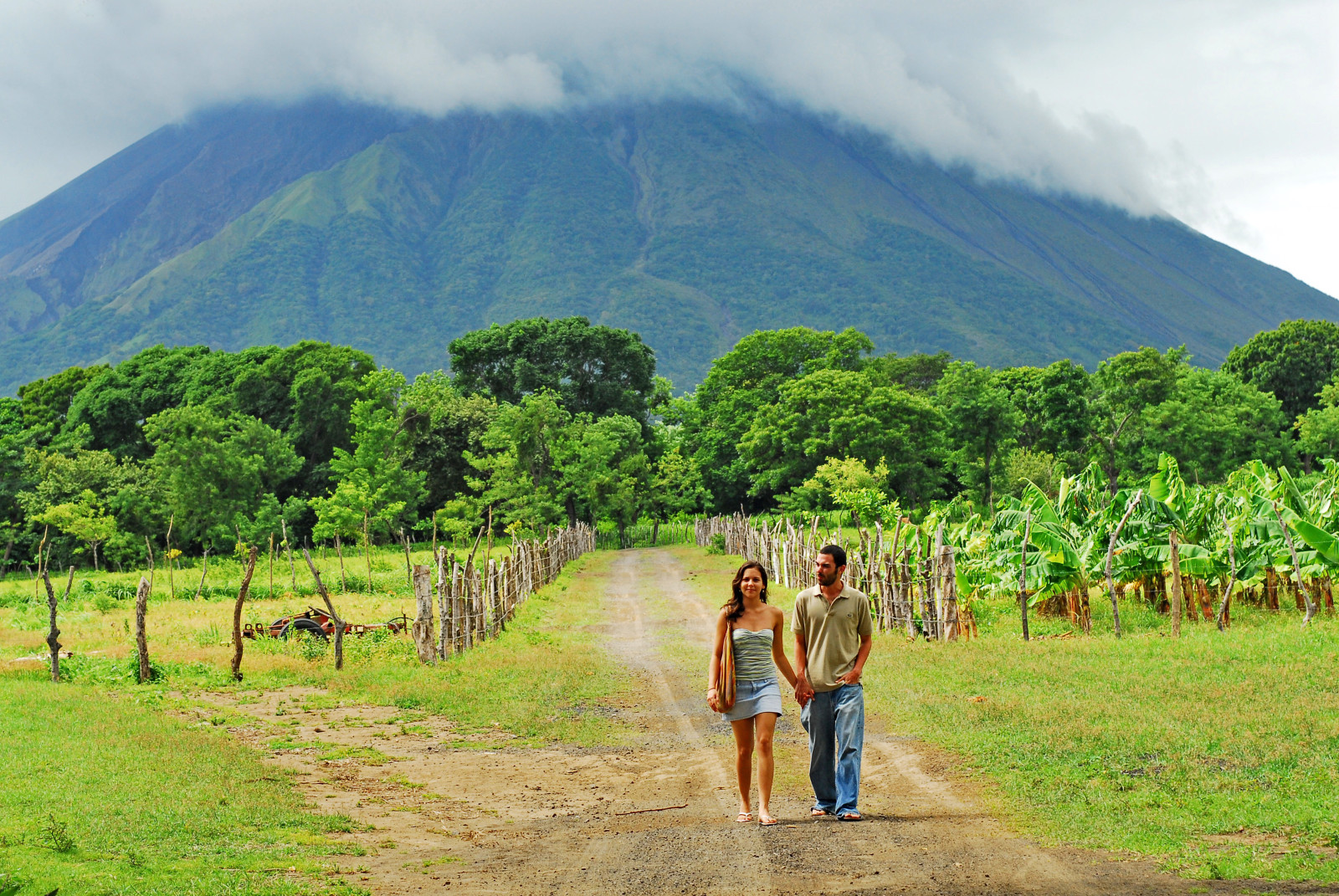 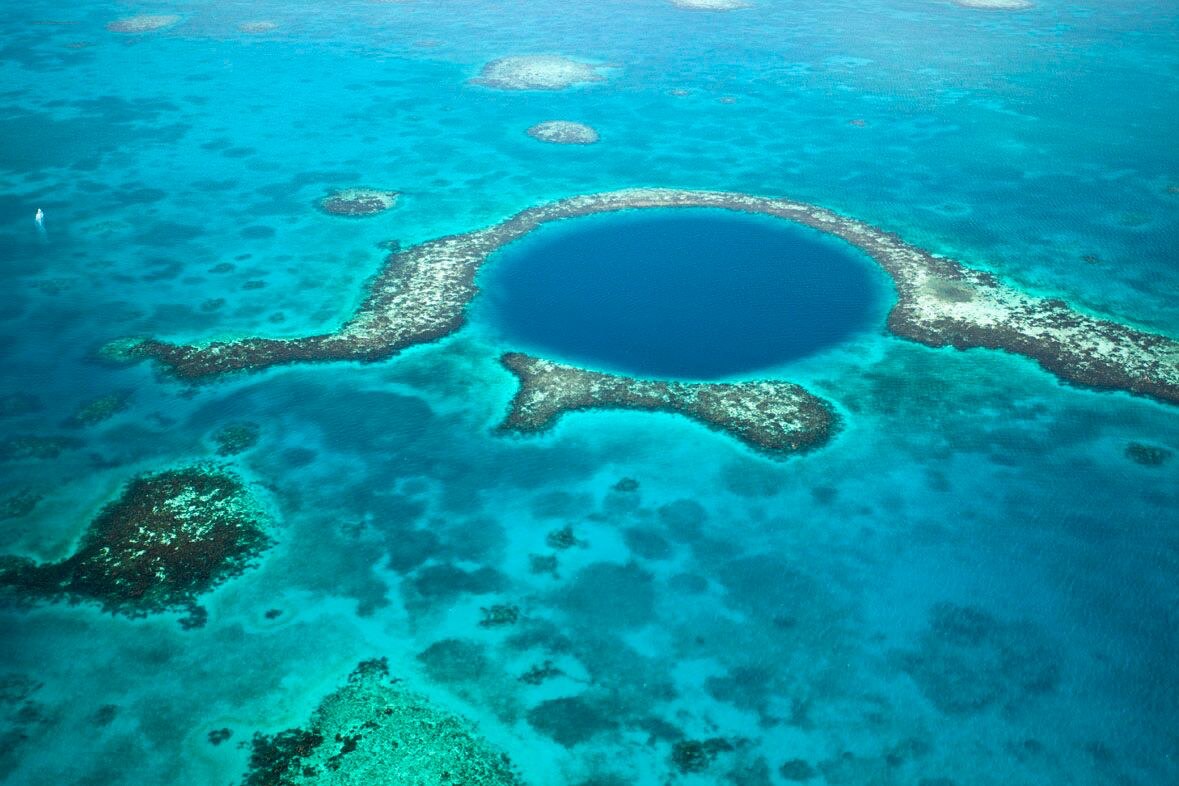 Wet and wild in Belize

With its warm weather and its coastal sea breezes, Belize is the perfect destination for water activities such as diving, snorkeling and fishing, and land excursions such as cave tours and archeological sites. Life in Belize features an interesting mix of eight diverse cultures made up of Maya, Mestizo, Kriol, Garifuna, East Indian, Mennonite, Arab and Chinese. Enjoy wonderful vacations at this heaven on earth!

Costa Rica offers diverse landscapes and activities – something for everyone to enjoy! The Arenal Volcano, with its almost perfect cone, soars 1,633 meters above sea level and has a crater 140 meters deep. The Monteverde Cloud Forest Reserve encompasses six different ecological life zones, and is home to more than 100 species of mammals, 400 species of birds and 1,500 species of plants. The Pacific Coast boasts beautiful beaches for surfing or relaxing. The Caribbean region features relatively undisturbed indigenous culture and the periodically prolific nesting Sea Turtles of Tortuguero. Overall, the place is a Nature Lover’s paradise and is full of great options for the active traveler. 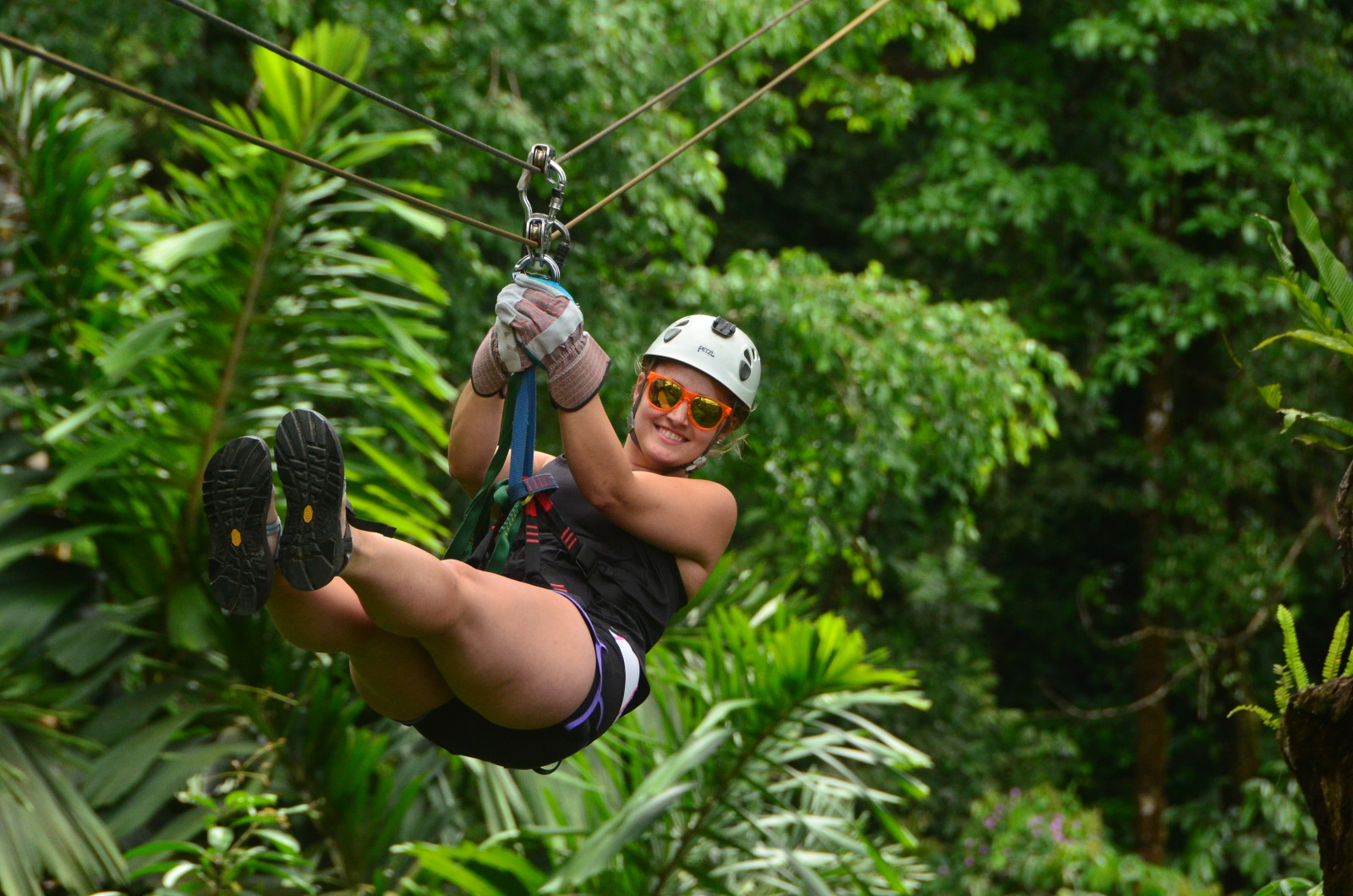 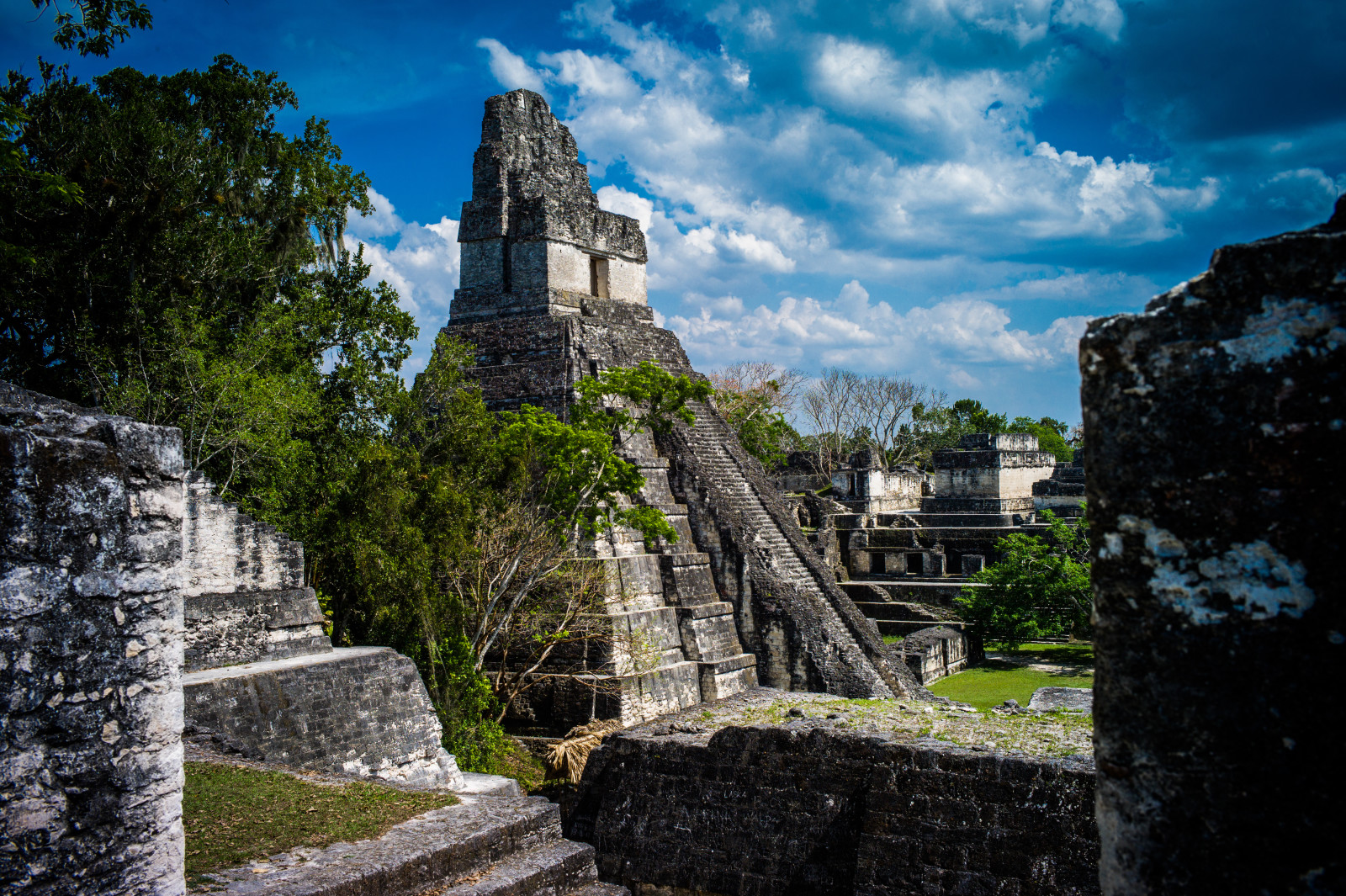 Majestic ruins in Guatemala… and so much more

Guatemala’s Tikal is a huge and impressive ancient Maya city nestled in a rainforest, and is a must-see site for all who travel to this country. Not only does Guatemala offer this rich taste of history, its culture, natural beauty, and cute colonial towns are also popular attractions. Much like Nicaragua, Guatemala still lies somewhat off the ‘beaten path’ and offers intriguing adventure for intrepid travellers while also providing refined accommodation options for those seeking the best of both worlds! 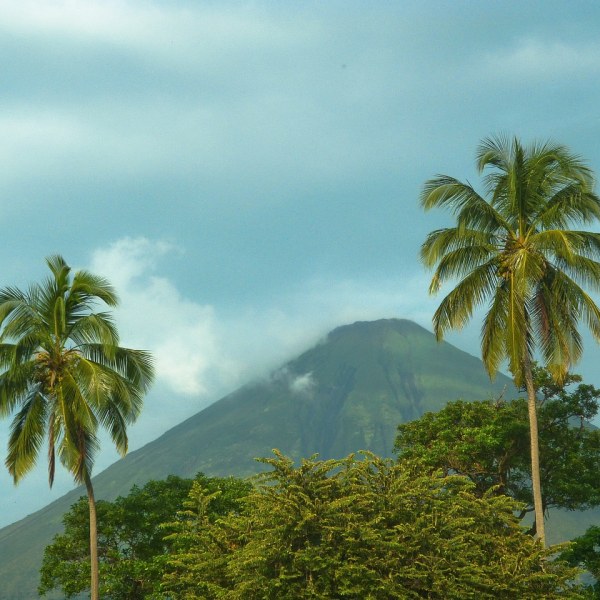 Discover Nicaragua's colonial towns and its unique culture and history. Also enjoy some adventure on Nicaragua's volcanos and beaches. All of this provided by private guides for a completely customized trip! 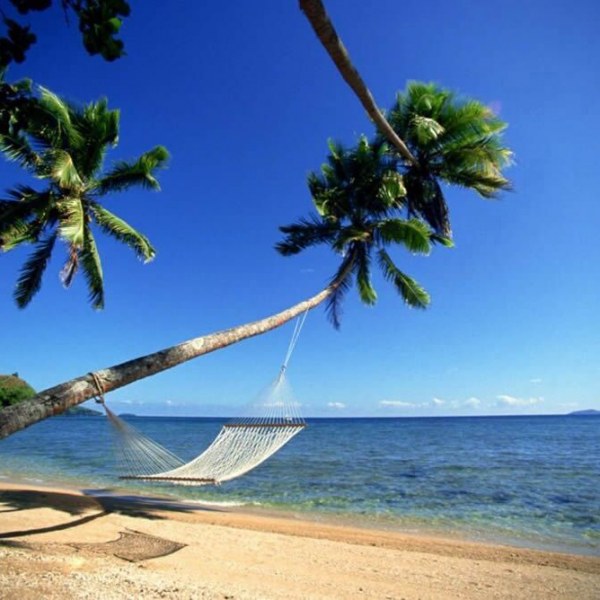 This 10-day Costa Rica adventure is tailored for families looking for some fun and wild activities, and looking to discover nature up close. 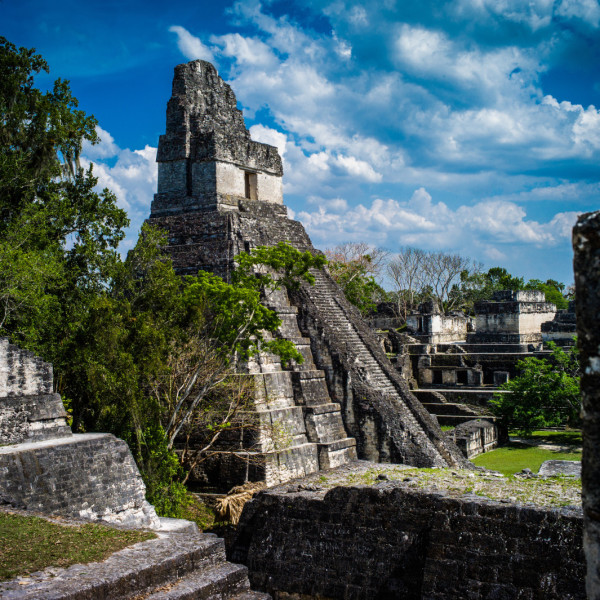 This 9-day itinerary allows you to discover the Maya civilizations of Guatemala, including Tikal National Park, with some of the most fascinating archeological remains of the Mayans. Then on to Belize where you will relax at your beachfront hotel, and enjoy some water activities, like scuba diving and cave exploration. 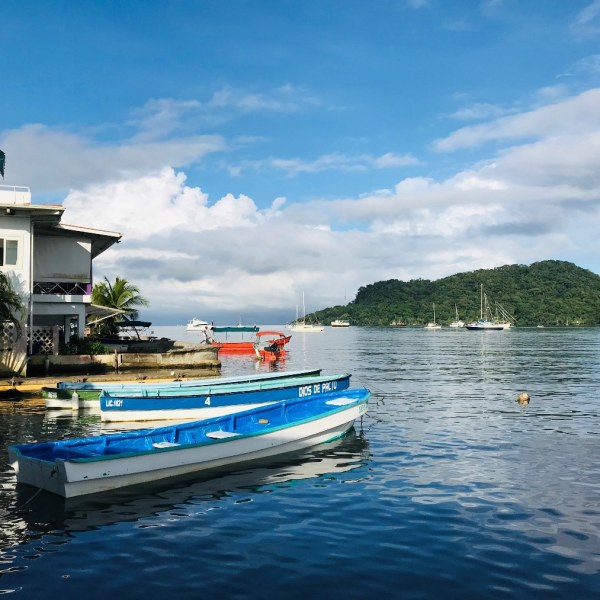 On this 10-day trip, you will visit a tropical island paradise, Panama's famous coffee region, a laid-back Caribbean fishing village, and the Panama Canal - Such diverse experiences all in one trip! Start at a secluded ecolodge with the tropical island experience you’ve been dreaming of. Here you will have many activities to choose from - hike through unique ecosystems, visit the lagoons & mangroves, fish, kayak, stand-up paddle board, take a cooking class or dance class. Next, you will visit Boquete, the country's coffee region where you will enjoy a coffee tour and tasting. Then on to Portobelo, the Caribbean fishing village, where you enjoy diverse hiking trails, kayak tours in the bay and mangroves, fishing tours in pedal boats, beaches, snorkeling, and a plethora of wellness activities to choose from too! Finally, complete your trip with a tour of Panama City where you will learn all about the Panama Canal, and tour Casco Antiguo, the old city. 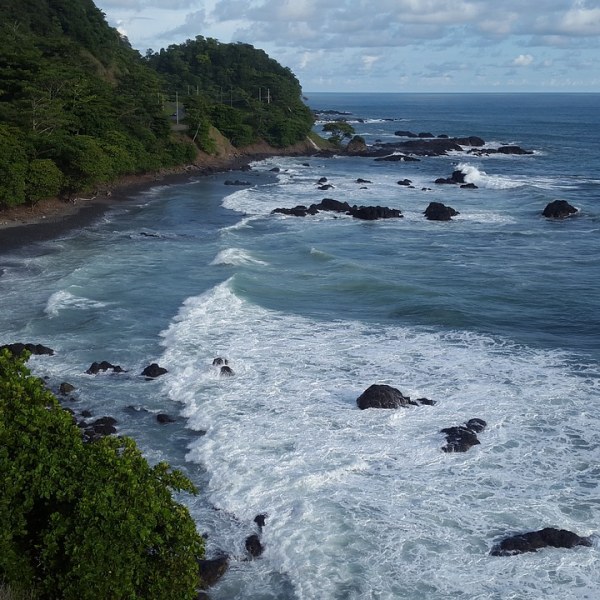 This 15-day trip provides volunteer work, a great outdoor experience, and adventure! You will be volunteering your time at the Tortuguero Village and Sea Turtle Conservancy, where you will be helping out at the recycling center and also helping clean the beach for the turtle nesting season. While helping out with a worthwhile cause, you will also be exploring all the natural beauty that Costa Rica offers, and learning about the locals and their way of life. 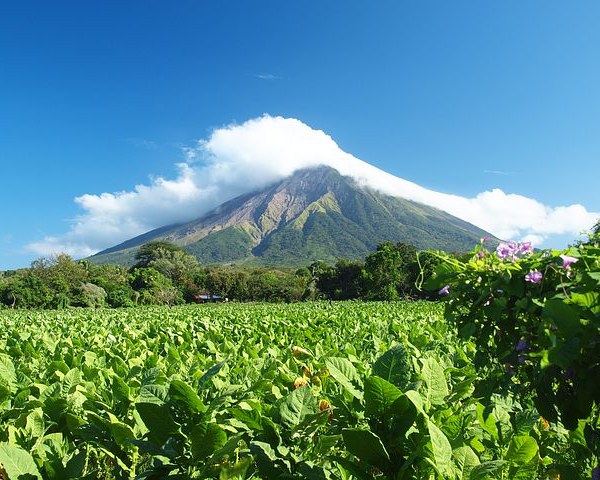 Voluntourism and Adventure in Nicaragua (11 Days)

Experience beautiful, authentic Nicaragua like never before - through voluntourism! Get a deep immersion into the nation by staying among the locals for 2 days, contributing to the labor of the local community, learning about their lives, and experiencing all the stories, legends and wisdom that they have to offer. Also get to know the country's nature, culture and history by hiking volcanoes, kayaking on beautiful lakes, touring through Leon and Granada, and relaxing on the beaches of the Pacific Coast.