Experience beautiful, authentic Nicaragua like never before – through voluntourism! Get a deep immersion into the nation by staying among the locals for 2 days, contributing to the labor of the local community, learning about their lives, and experiencing all the stories, legends and wisdom that they have to offer. Also get to know the country’s nature, culture and history by hiking volcanoes, kayaking on beautiful lakes, touring through Leon and Granada, and relaxing on the beaches of the Pacific Coast.

Arrive in Leon. You will be met at the airport and will have a private guided transfer to your hotel.

The rest of your day is at your leisure! 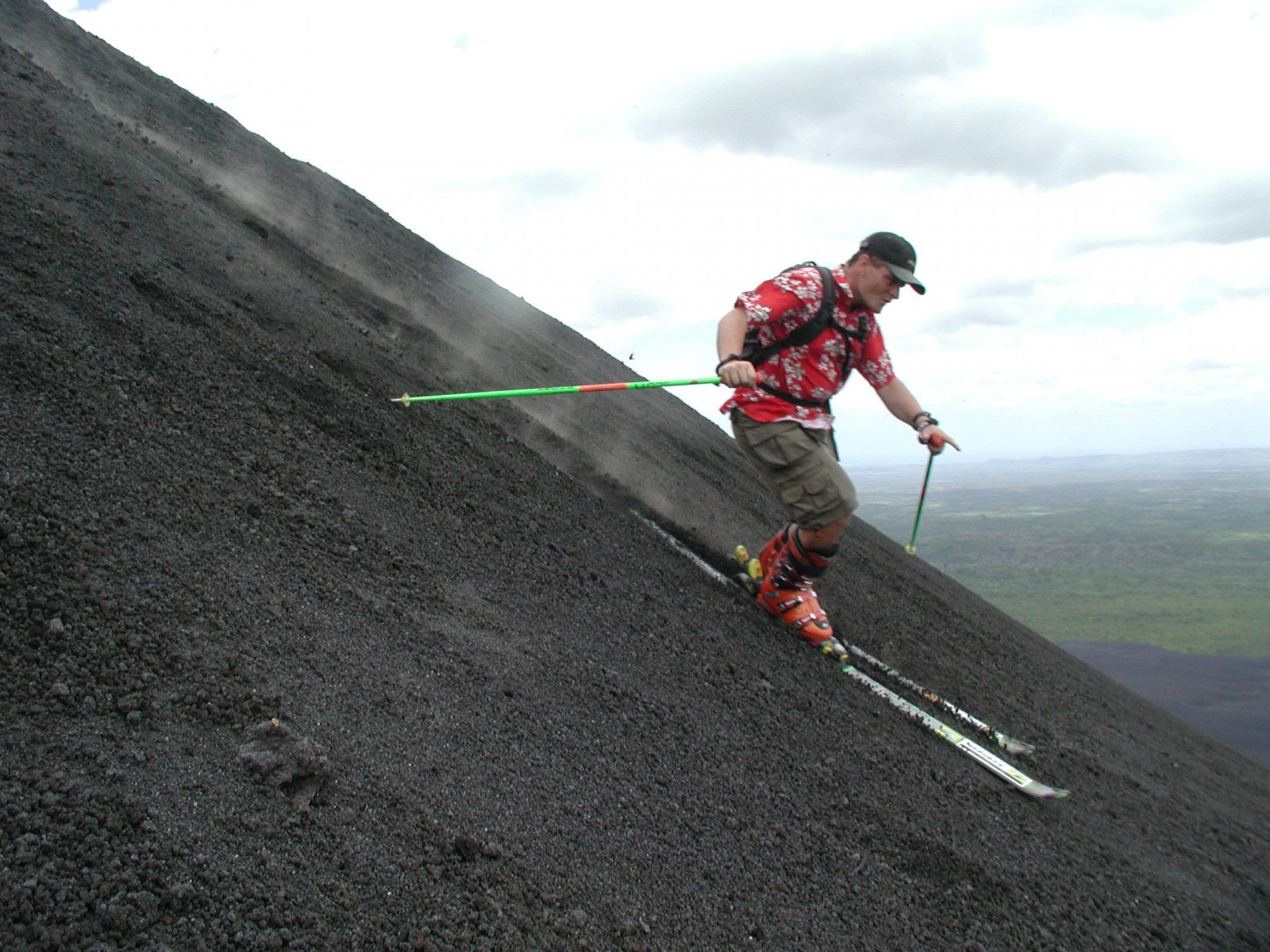 This morning you will get off to an early start! Departure for nearby Cerro Negro Volcano – the youngest volcano in Central America at only 160 years old. You will take about an hour to hike to the top of the volcano, trek and explore the crater, then sand-board back down!

The afternoon will feature a private tour of Leon. Leon was founded in the year 1524 next to Lake Xolotlan and the active Momotombo volcano. There were important indigenous towns in the region; originally Leon was built next to a town known as Imabite but in the year 1610 it was move to its current location after the original settlement was destroyed by a series of eruptions. Today the city is known as the ‘Central American Pompeii’, as much of the original town was preserved under the volcanic ash.

During your tour you will see both the ‘old’ and the ‘new’ Leon, and you will learn about the role Leon has played in the Social, Political, and Economic development of Nicaragua.

Transfer: From Leon to Granada 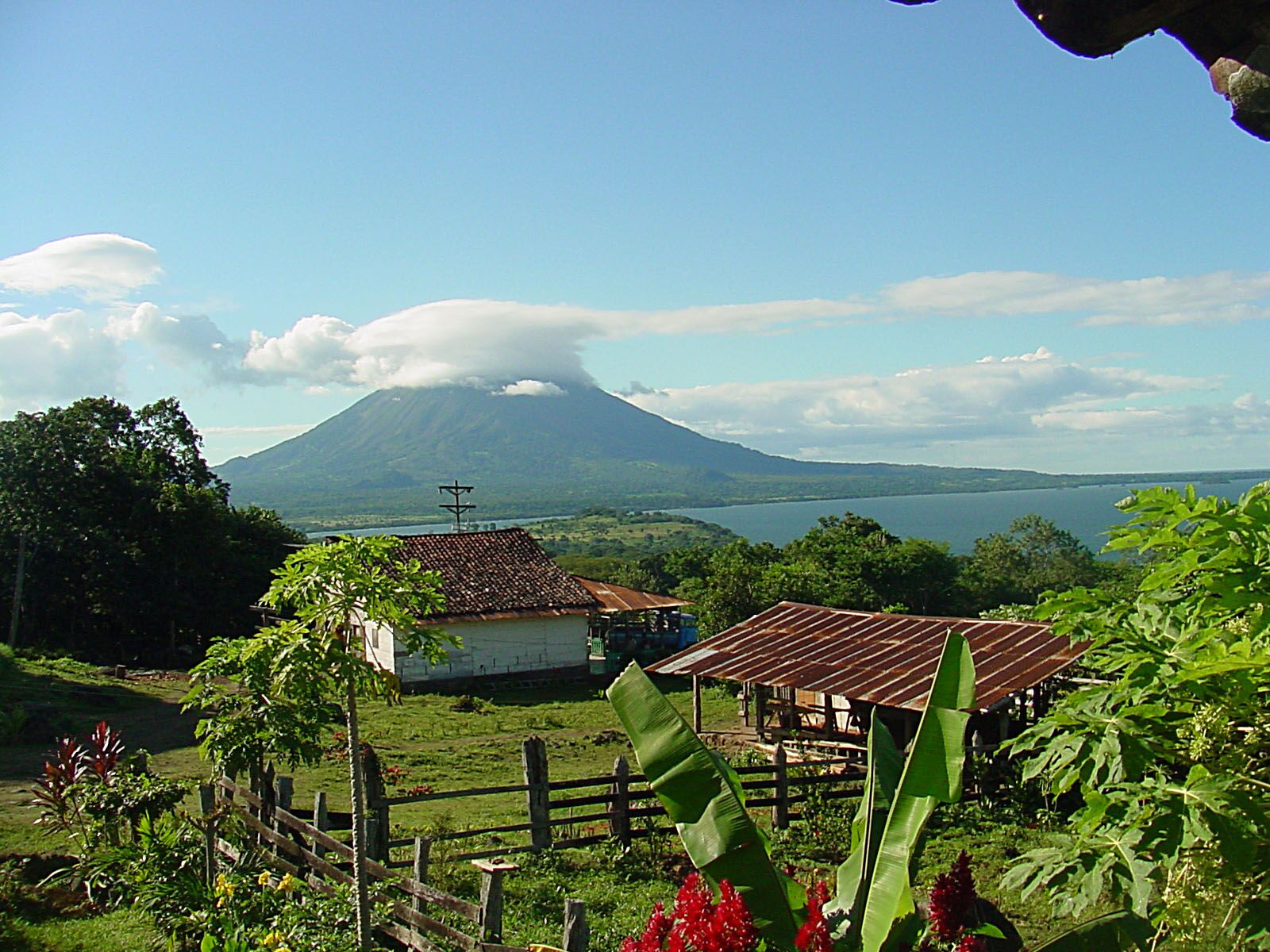 Today you will once again get an early start. In the morning you will explore the Masaya Volcano, followed by a visit to the local artisan markets. Masaya Volcano was the first National Park to be established in Nicaragua in 1979. The park includes a beautiful crater lake known as the Masaya Lagoon. You will be taken slowly to the summit of the volcano – en route you will visit the Environmental Interpretation Center, learn about the tectonic and volcanic activity in the region, and get to know the flora and fauna of the refuge.

You will continue to the town of Granada. Granada is a truly beautiful Colonial town perched in a privileged position on the shores of Lake Nicaragua. The town is endowed with many well-preserved churches, and narrow streets with large homes featuring airy indoor patios, tiled roofs, and striking Colonial colors. Upon arrival in Granada you will enjoy a walking tour of the town.

Following the walking tour, you will embark on a 2-hour guided kayaking expedition on Lake Nicaragua to explore Granada’s off-shore ‘islets’.

Transfer: From Granada to Nicaragua Libre 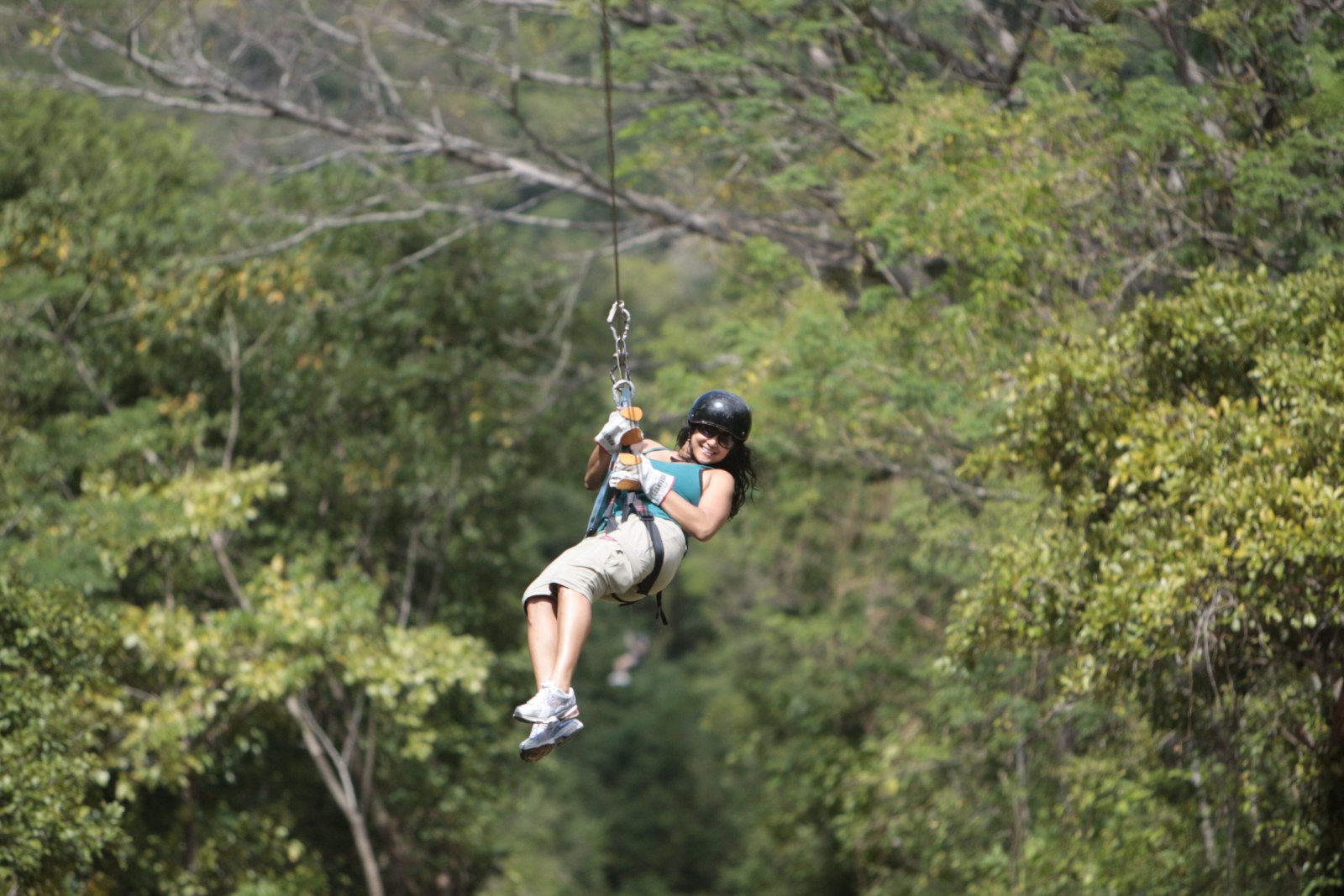 After breakfast, you will head to nearby Mombacho Volcano. You will hike its crater trail, and will then partake in a Canopy Tour in the Mombacho cloud forest which will include a series of zip-lines to descend from the top of the volcano!

Following the ‘adventure at Mombacho’, you will be taken to the Nicaragua Libre Community, where you will spend the next 2 days and nights. This is a wonderful opportunity to immerse yourself and learn about customs and traditions of the local indigenous people in the region. Nicaragua Libre is a rural community co-op that was established in 1980. Its primary purpose is to produce crops both to feed the local population, as well as to generate income for the impoverished residents of the area (Nicaragua has the second lowest per-capita income in the Western Hemisphere). The co-op project now comprises 6 different sites and 100 families. During your time at the Nicaragua Libre Community, you will have an opportunity to both learn about the various projects, as well as pitch-in and help with the many tasks required to sustain the program.

You will stay in a communal home at the Granada project – in basic rooms which are rented for a fee which is paid to the co-op; the facility has been built to conform to the standards of the Rainforest Alliance to ensure minimal environmental impact. 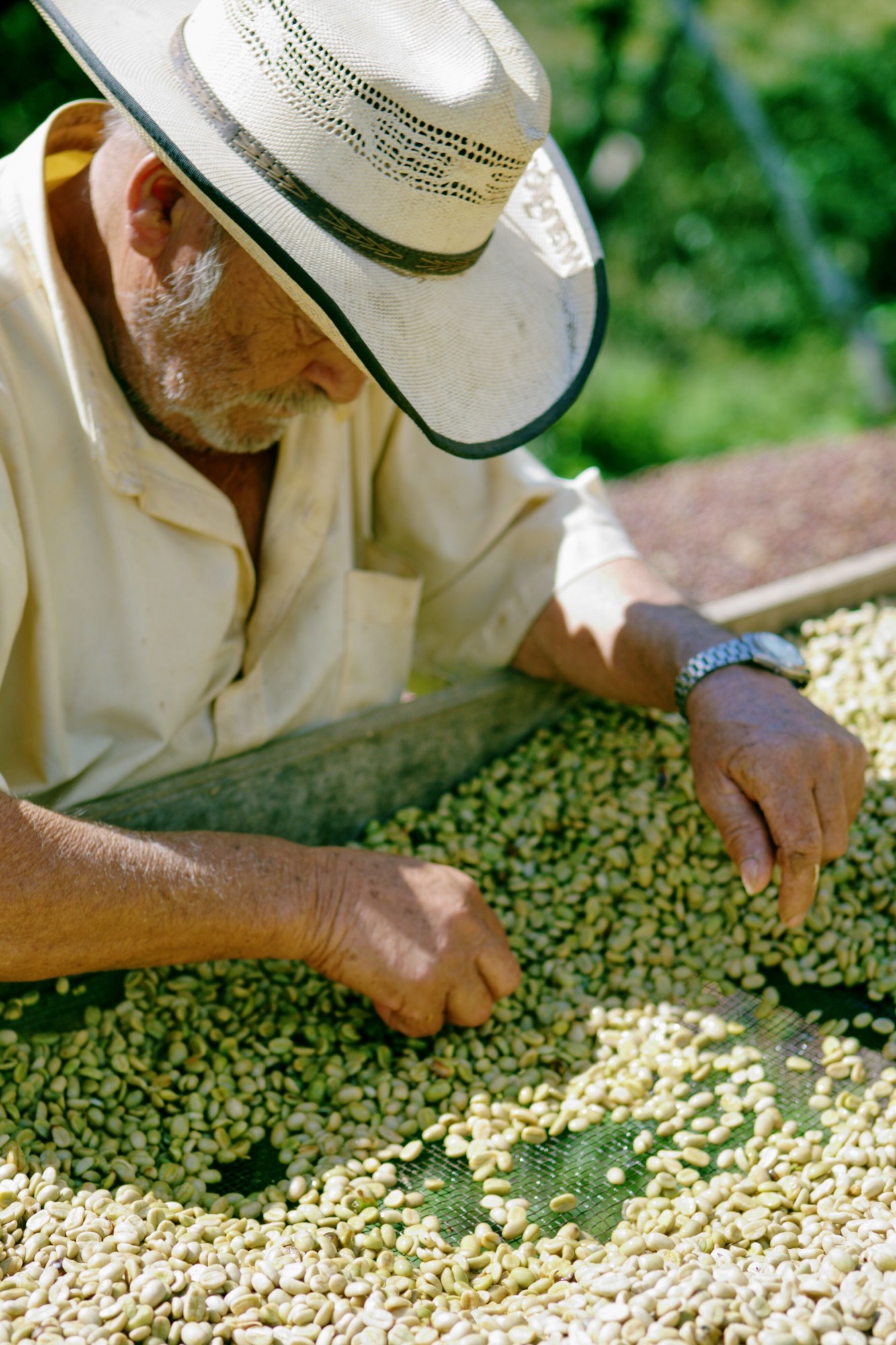 You will be assigned a number of tasks today to pitch-in and work alongside members of the Nicaragua Libre community. Many of these will be agriculture-oriented: planting trees and crops in the fields, cleaning and maintaining the gardens, pruning the plants, etc.

Later in the day you will be given a broader tour of the community and its plantations to learn more about how the co-op process works and how it affects the lives of its inhabitants.

In the evening you will enjoy dinner and a bonfire, where you’ll have a chance to chat more with the locals and hear their stories and legends. 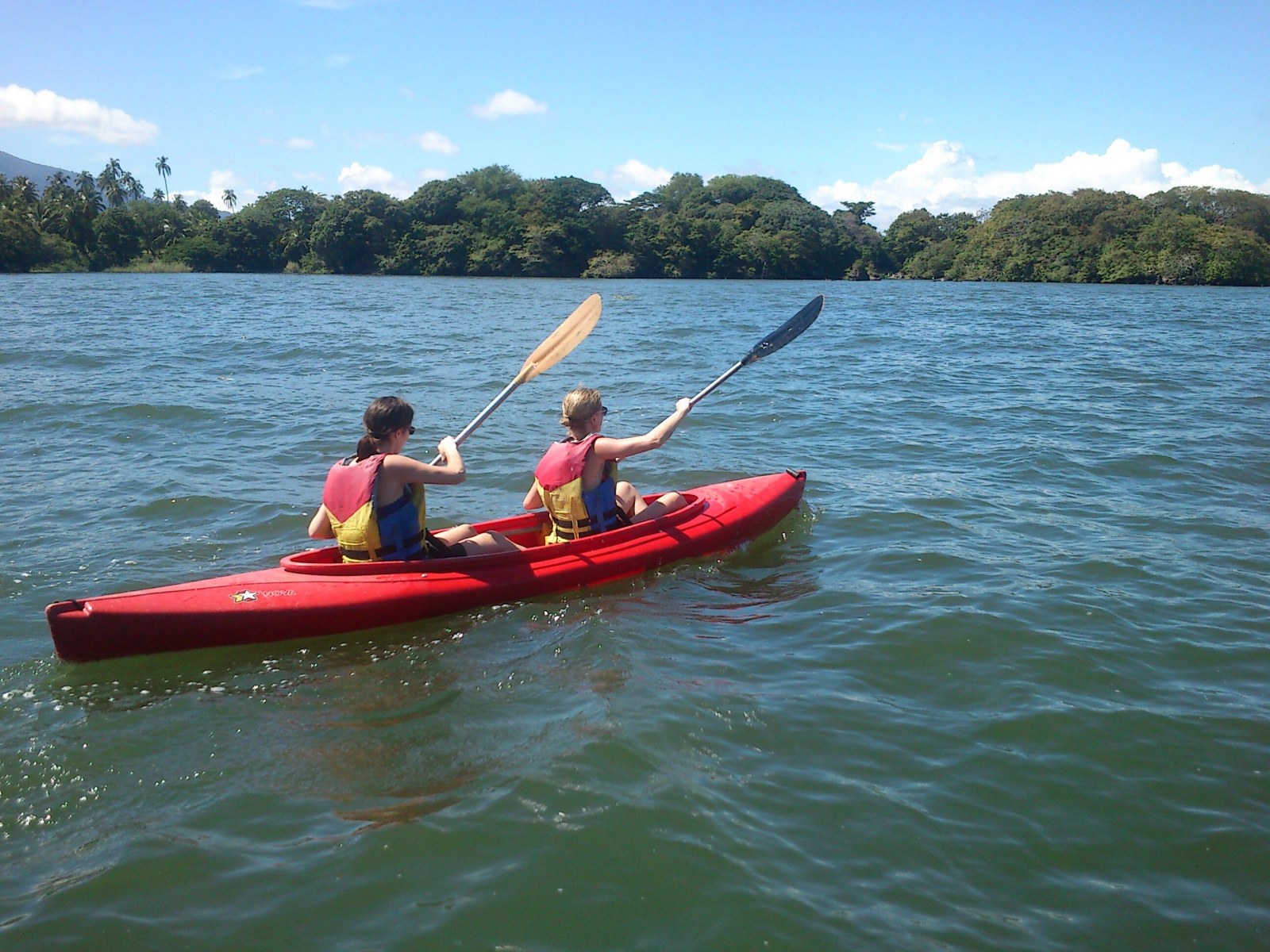 Today you will get an early start and head to the San Jorge Port to take the ferry to Ometepe Island. Ometepe stands ominously in the shimmering waters of lake Nicaragua – two massive volcano peaks, joined by an isthmus of tropical jungle. It’s truly a special, and some even say, a mystical place.

Once on the island, you will head to your hotel to get refreshed before enjoying an afternoon kayak tour through the Istian river. Your naturalist guide will no doubt point out a bevy of flora and fauna, and you’ll likely be visited by one of the island’s tribes of monkeys during your expedition! 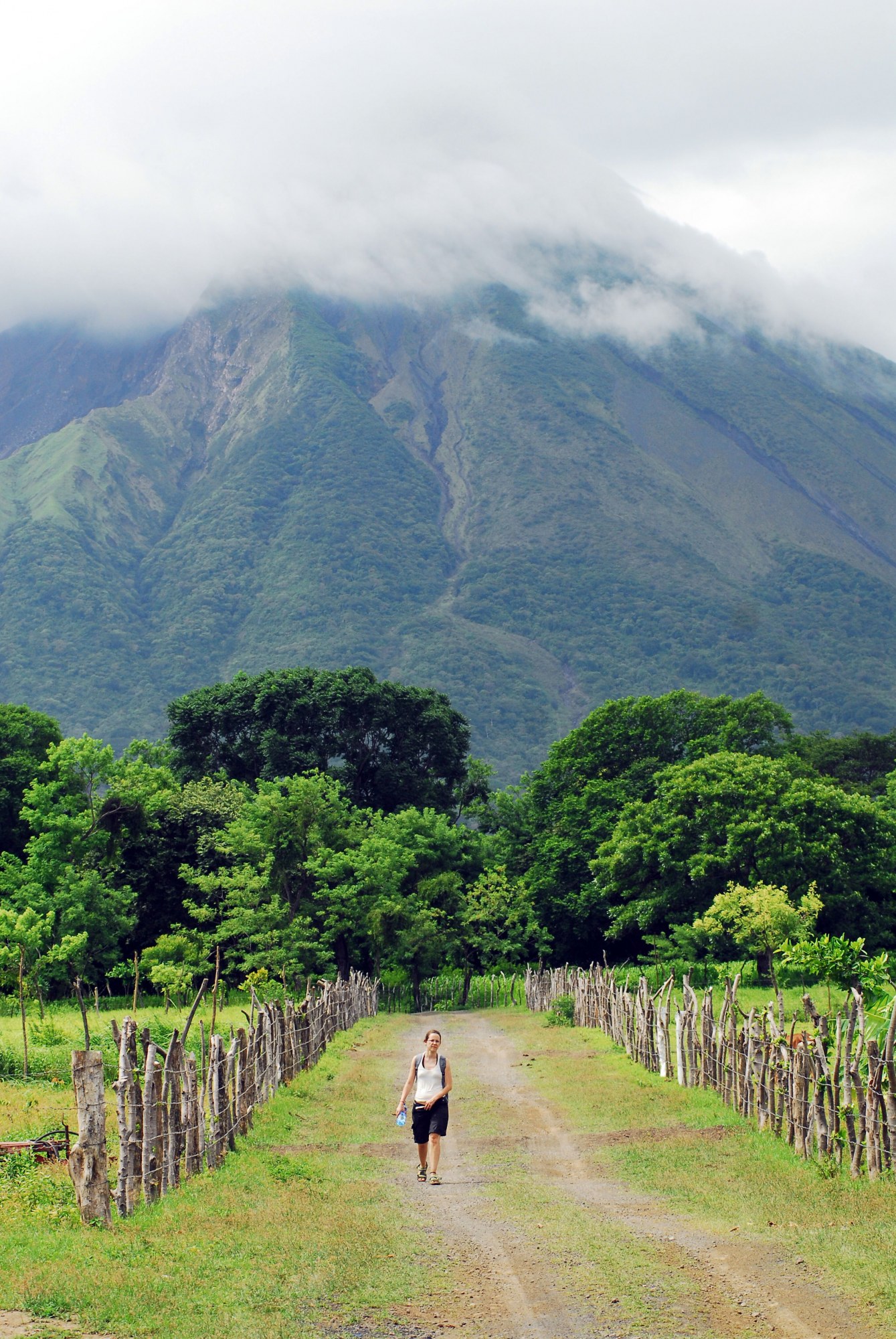 Following breakfast, you will set off for Maderas Volcano. Maderas is a dormant volcano and is home to one of Nicaragua’s two cloud forests.

Undertake the climb to ascend the volcano to view the pristine lagoon in its crater; or you may undertake less strenuous hiking around the lower slopes and explore the rich biodiversity of this micro-climate. Note – the hike to the top of the volcano and back takes about 6 hours, and it is ALWAYS muddy near and at the top! 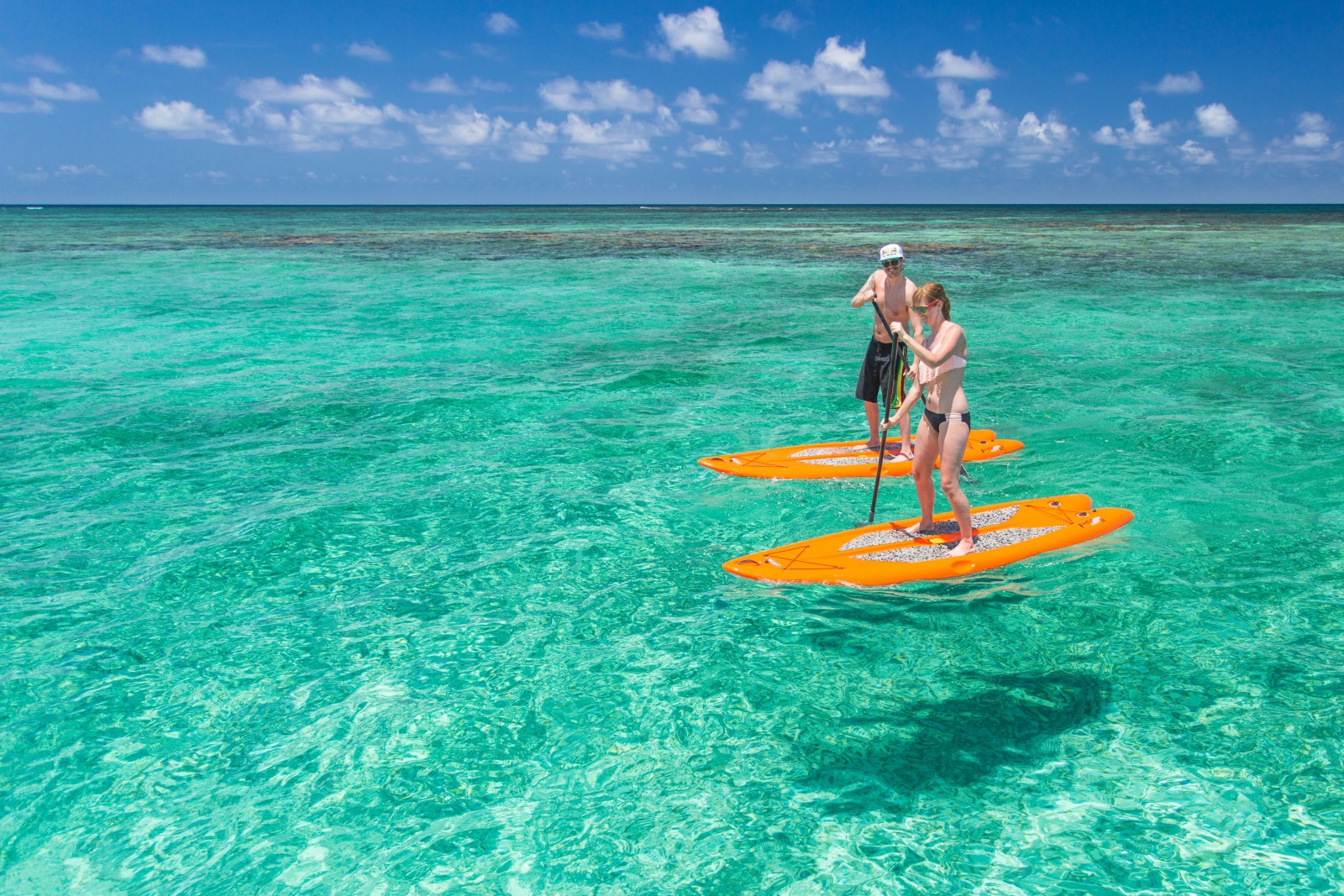 Bid farewell to Ometepe as you take the ferry back to San Jorge Port. From there you will be transferred to San Juan del Sur – the beautiful and bustling ‘surfer town’ on the Pacific Coast of Nicaragua. Settle in and enjoy a day at leisure. 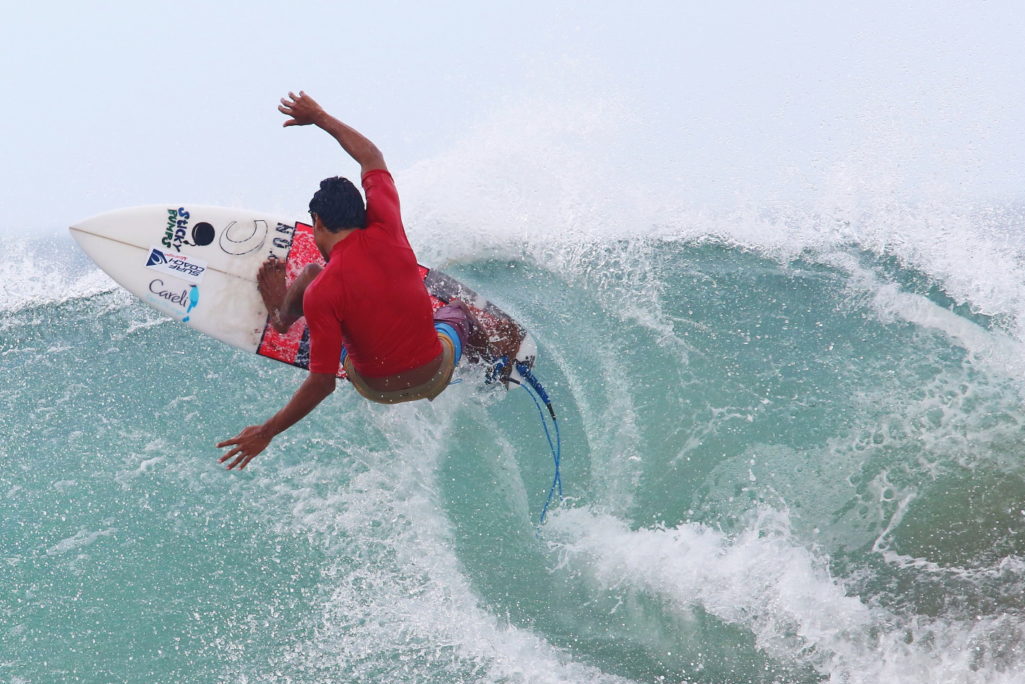 Today is Surf School! After breakfast you will be transferred to one of the nearby surf beaches. You will receive 2 hours of instruction from the local surfing experts, and then will enjoy the rest of the day at the beach – surfing, swimming, languishing in the sun!

Enjoy most of the day at leisure!

In the late afternoon you will enjoy a sunset cruise, complete with an array of local cocktails and refreshments for you to enjoy as another day in paradise melts away.

We have arranged a private transfer for you from San Juan del Sur to the airport (approx 2.5 hours) for you to connect to your flight home.

This boutique hotel is in a perfect location, with close proximity to all popular landmarks and restaurants in Leon. It’s a quiet hotel with quaint rooms and an intimate atmosphere, providing you with an authentic experience of Leon’s hospitality.

This boutique hotel is located in front of the main Plaza of colonial Granada. Operating for over ten years and are the only hotel certified in sustainable practices by the Rainforest Alliance in the region.  The hotel is set in an elegant antique colonial house that has been restored to its original style and architecture, with interior courtyards and balconies overlooking Central Park and the Cathedral.

Villa Paraíso is an eco-friendly hotel, located on the Santo Domingo beach. Experience this tropical paradise from private, beach-side cabins distributed among natural vegetation. Enjoy a relaxing, hospitable stay and create memories to last a lifetime!